A new study by DLA Piper, in partnership with the Inframation Group, reveals that investors are overwhelmingly optimistic about the prospects for European data centres over the next two years.

In a survey of 50 senior Europe-based executives, 92% said they expected the overall value of investment into Europe's data centre infrastructure to increase over the next 24 months, compared with the previous 24 months.

This finding is backed up by Inframation Group figures, which show that European data centre transactions have risen dramatically since 2015, both in volume and value. And momentum is building - deals in 2018 exceeded EUR1.2 billion and figures for the first half of 2019 suggest another record year could be in sight. Factors behind this growth include the shift to cloud computing and colocation, which are transforming the way businesses consume IT.

Other key findings from the research include: 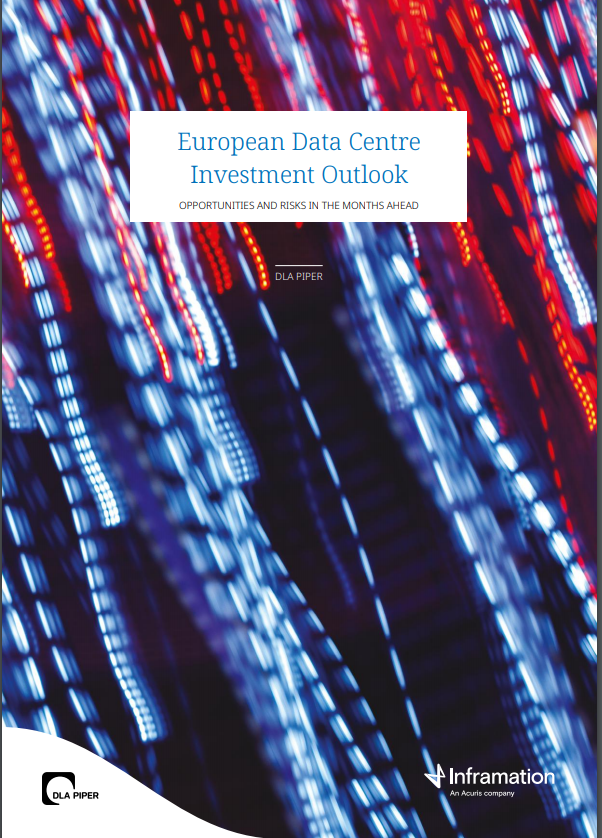 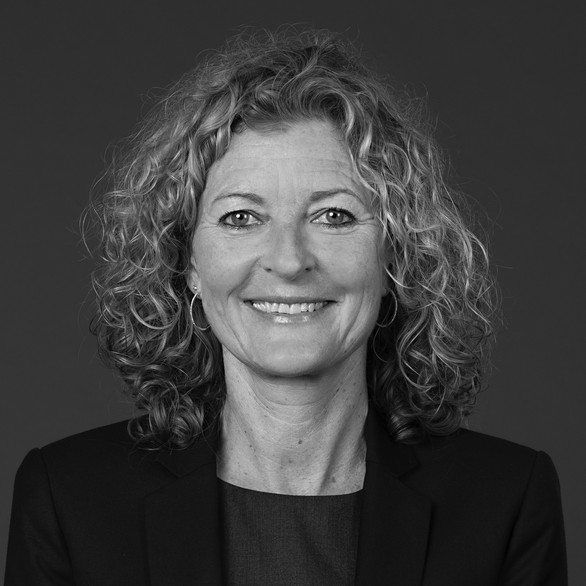 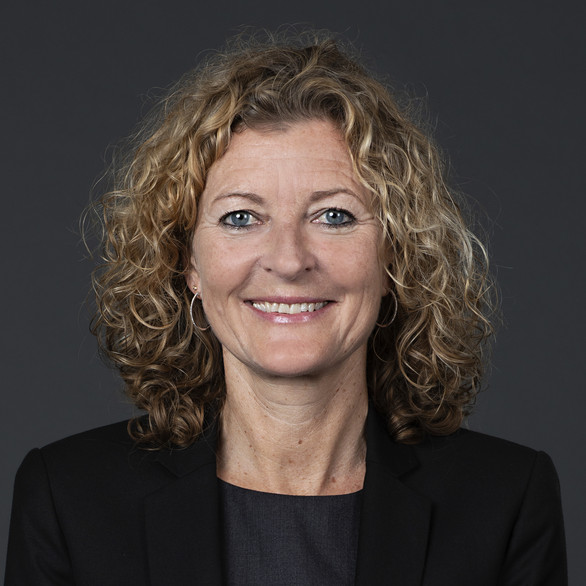 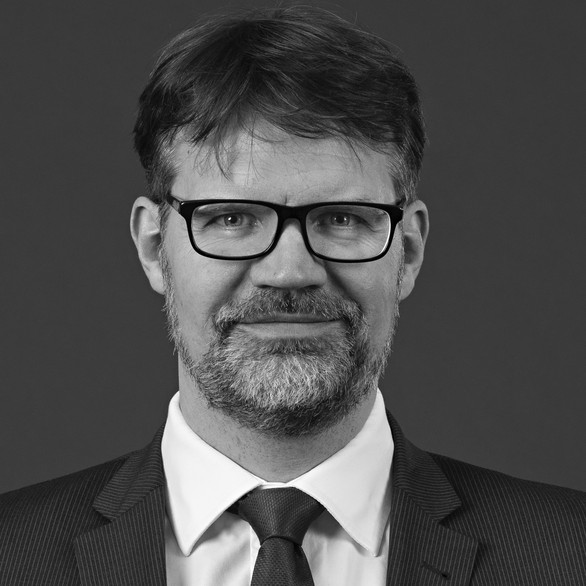 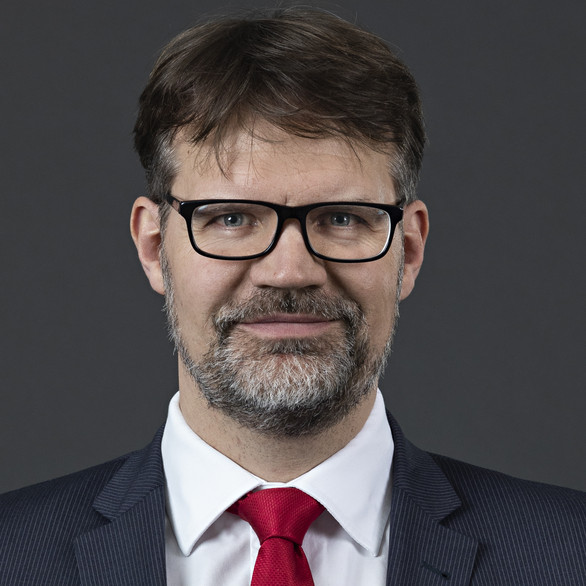 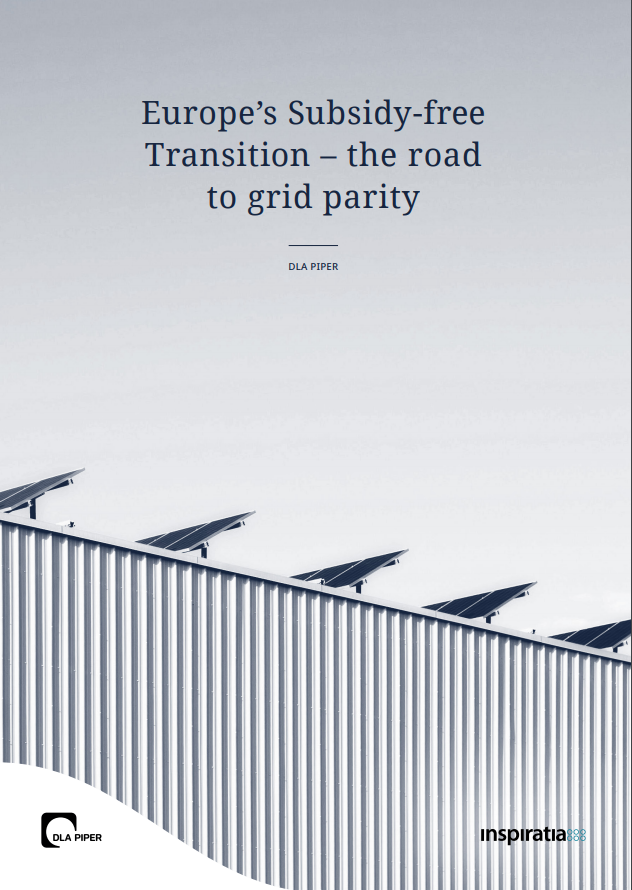 The European renewable energy landscape is undergoing a fascinating change. With almost all countries now having transitioned to competitive auctions, government subsidies play an increasingly less significant role in driving renewable energy deployment. Market parity is already a reality in some countries, zero-subsidy bids are materialising in auctions and subsidy-free development is becoming the new norm. 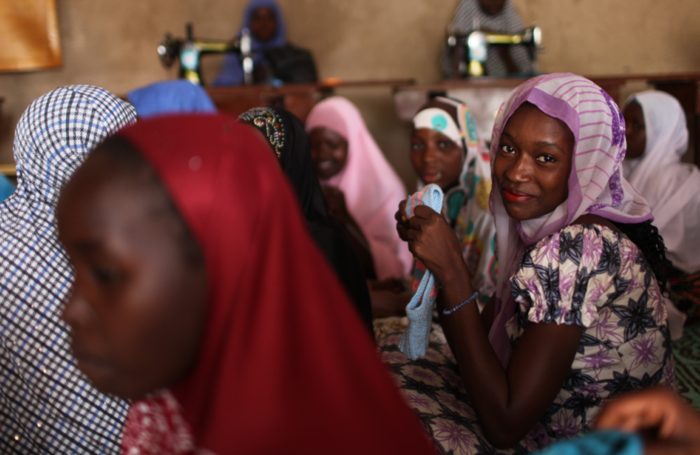