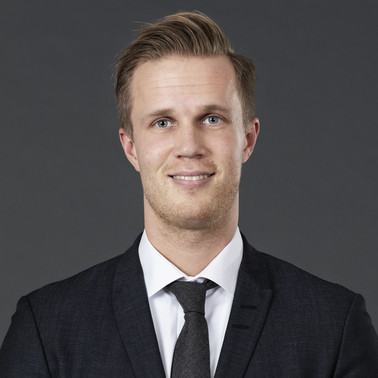 Pedax Group is one of the world’s leaders in the development and manufacture of bending and cutting equipment for reinforcing steel and is based in Germany with subsidiaries and branches in Denmark and Australia.

Pedax Group was formed in 1997 by the merger of two companies, Stema Engineering in Kvistgaard, Denmark, and Peddinghaus in Bitburg, Germany, resulting in a new company, Pedax Bitburg Maschinenbau GmbH, which took over the activities of the former Peddinghaus Bitburg.

John Emil Lyngfeldt Svenson and Per Kristiansen advised BWB Partners in connection with the transaction.