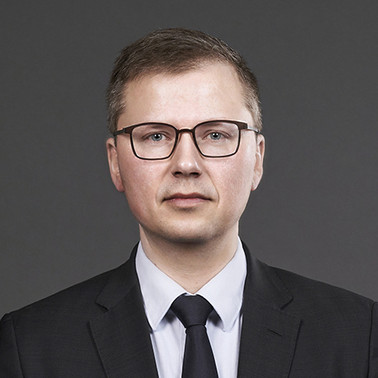 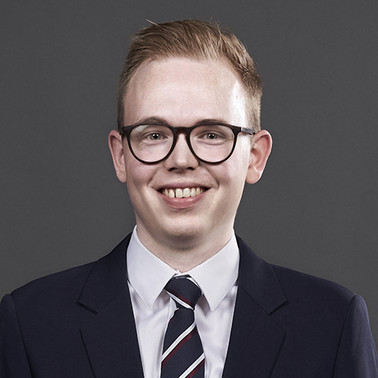 DLA Piper Denmark has advised Danish NEMBILVASK Danmark A/S (“Nembilvask”) in connection with a double-digit million aggregate investment in the company by Anders Kirk Johansen and Magnus Kjøller. The investment was made as at 1 December 2019.

By its enhanced focus on service and availability of a top-quality product, Nembilvask stands out from other car-wash sites. Nembilvask uses the car-wash brushes recommended by Tesla to be used for Tesla cars. The ambition is to have the business activities expanded from 2 to 25 car-wash sites over the years ahead.

Nembilvask was advised by a DLA Piper team made up of Martin Christian Kruhl and Søren Stenger in connection with the investment.

DLA Piper represents Samsung Ventures on the investment in INFUSER