What is a trustee in bankruptcy?

A trustee in bankruptcy has many different duties. Generally, the trustee is in charge of selling the assets of the bankruptcy estate and distributing the proceeds between the creditors in accordance with the provisions of the Bankruptcy Act.

The trustee must also investigate whether some creditors have received preferential treatment in the period leading up to the bankruptcy. If so, some decisions and transactions will have to be reversed (avoided). For more information about avoidance claims, please see below.

Moreover, the trustee also investigates whether to bring actions for damages against the company's former management due to their decisions or transactions.

The trustee is also the one who investigates whether there are grounds for commencing disqualification proceedings against the company's former management. As a result of the serious financial collapses that took place in the wake of the financial crisis, the management and advisors of companies have increasingly become the focus of investigation in connection with bankruptcy cases. 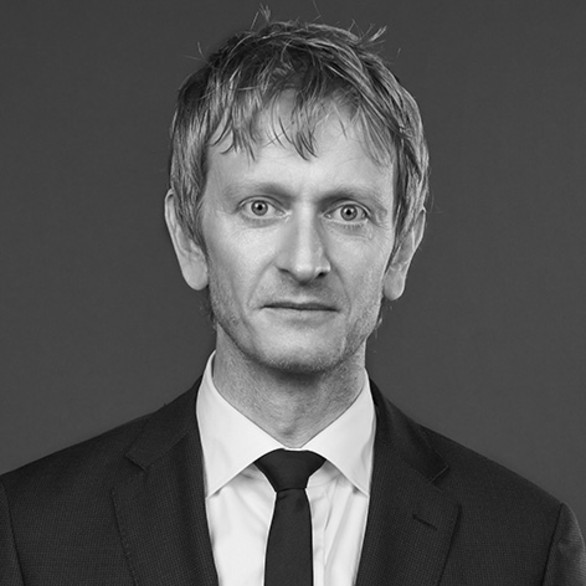 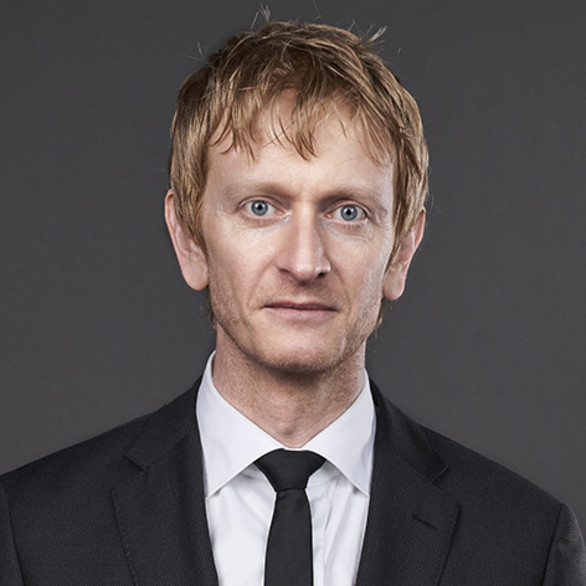 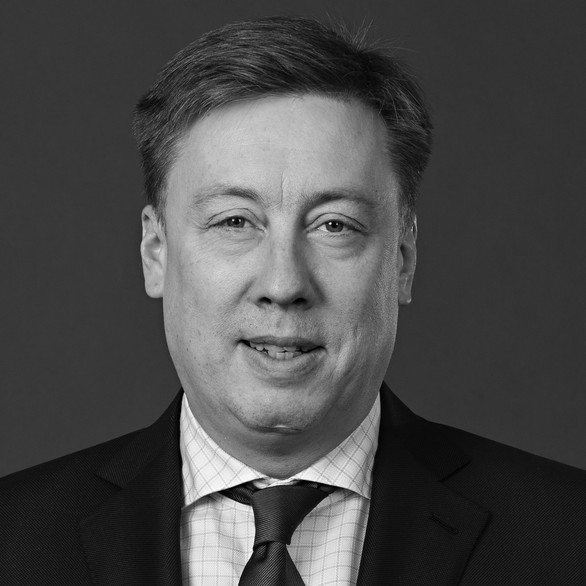 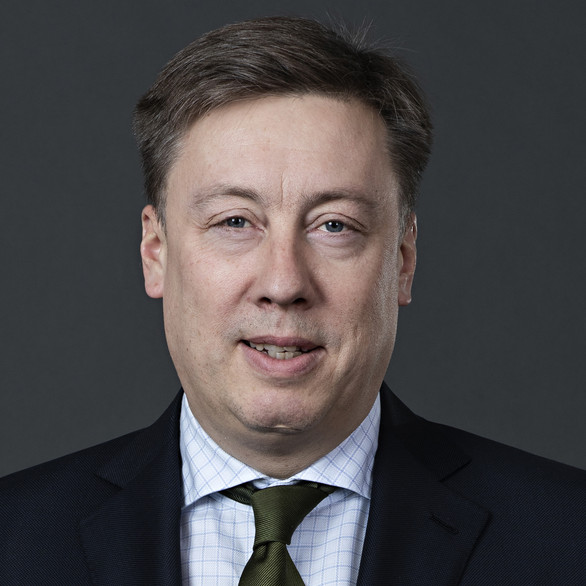 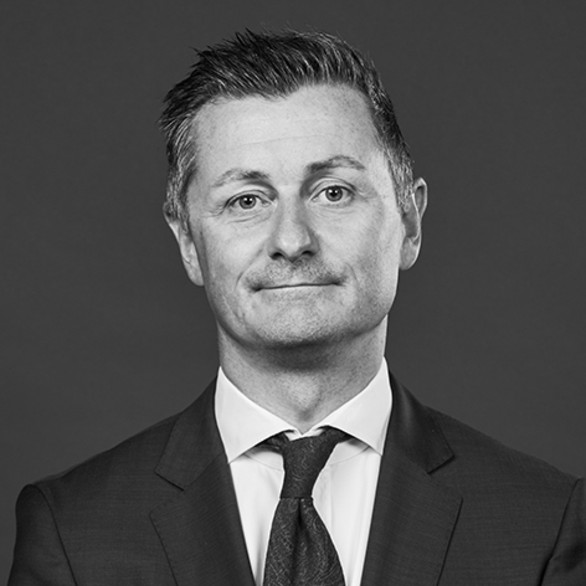 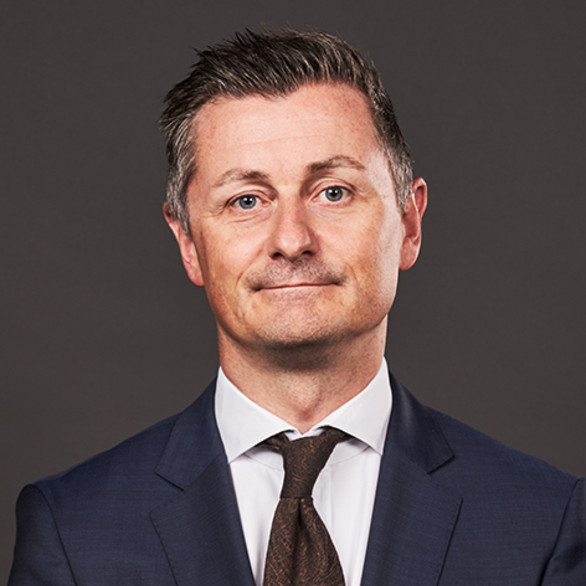 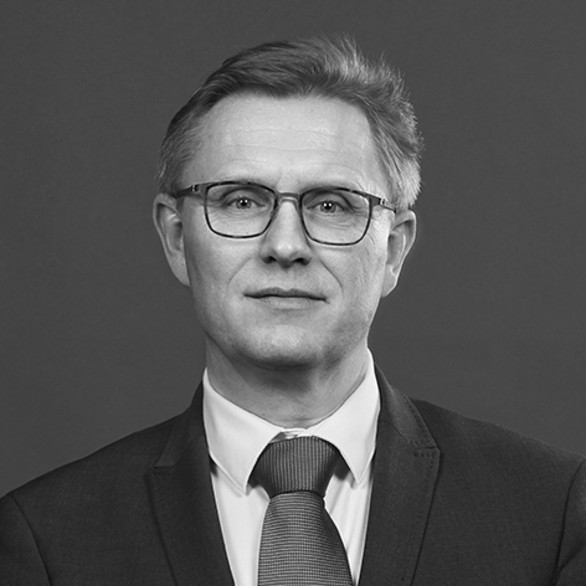 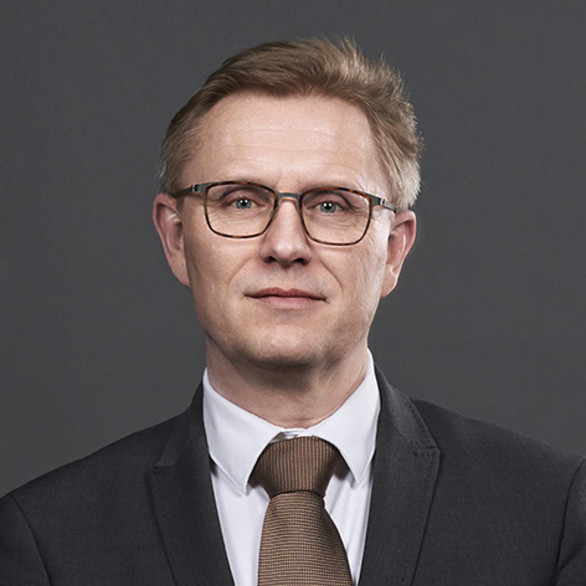 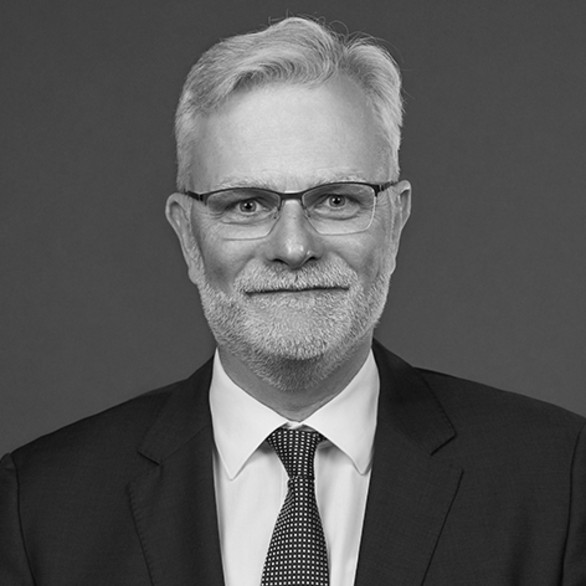 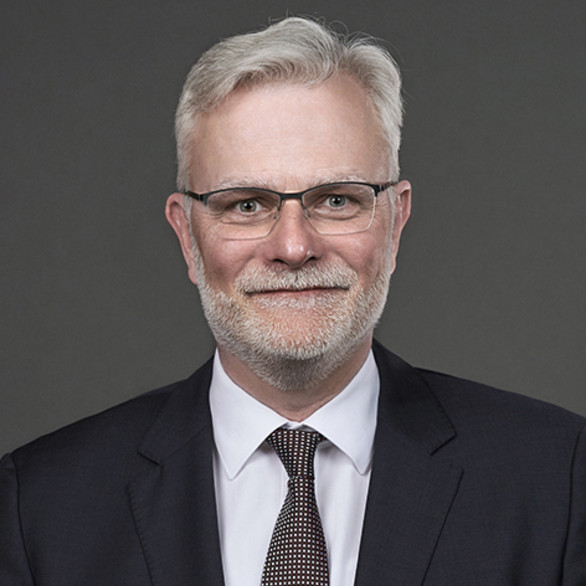 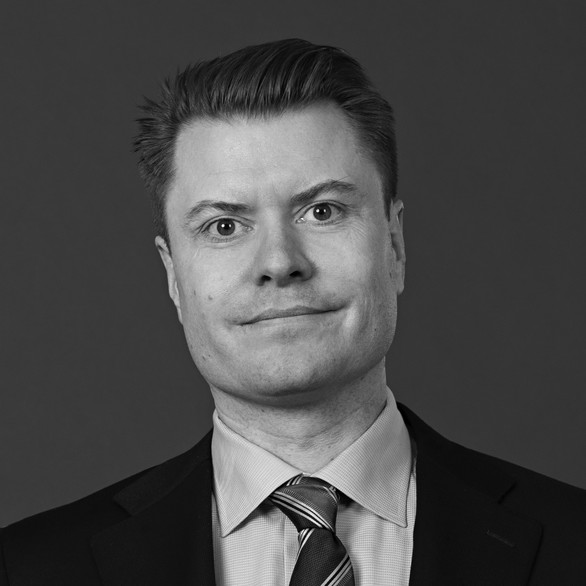 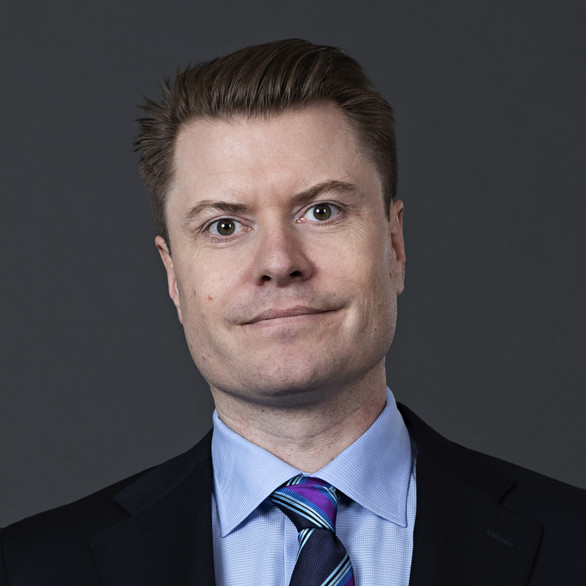 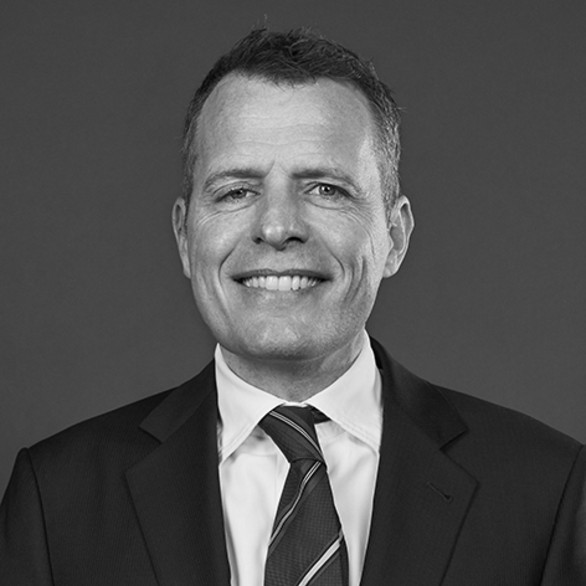 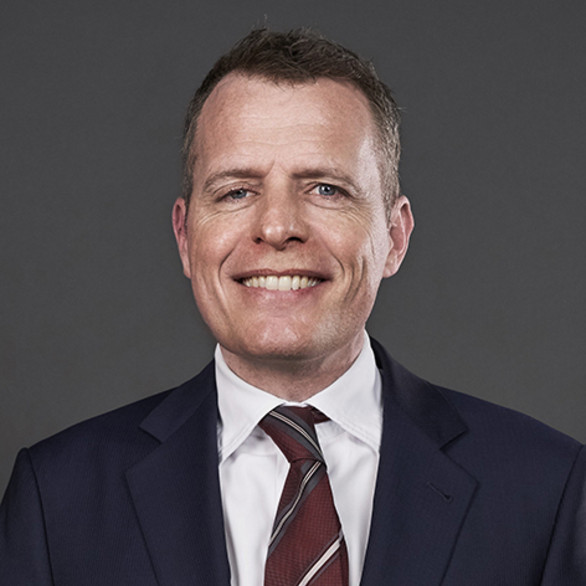 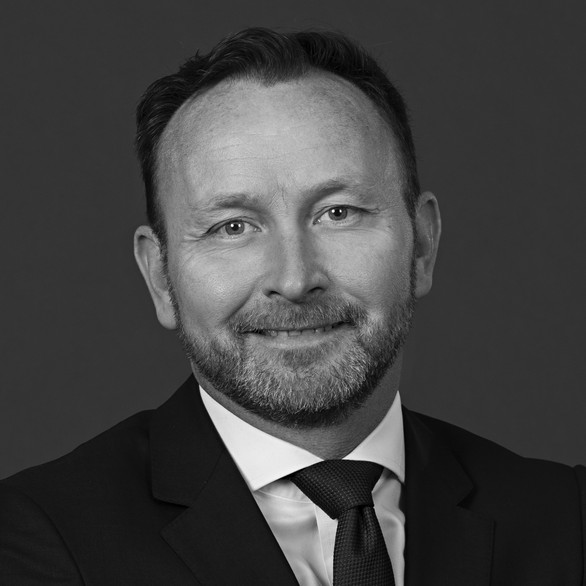 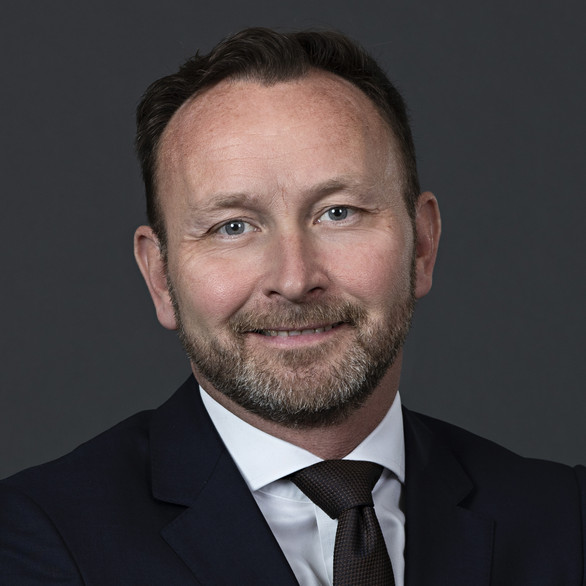 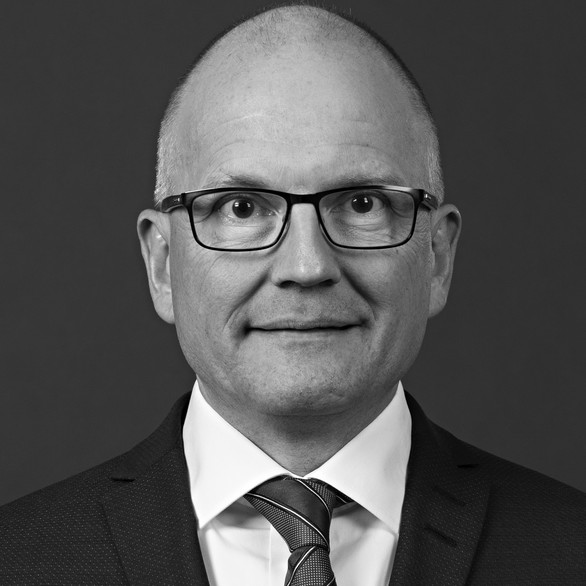 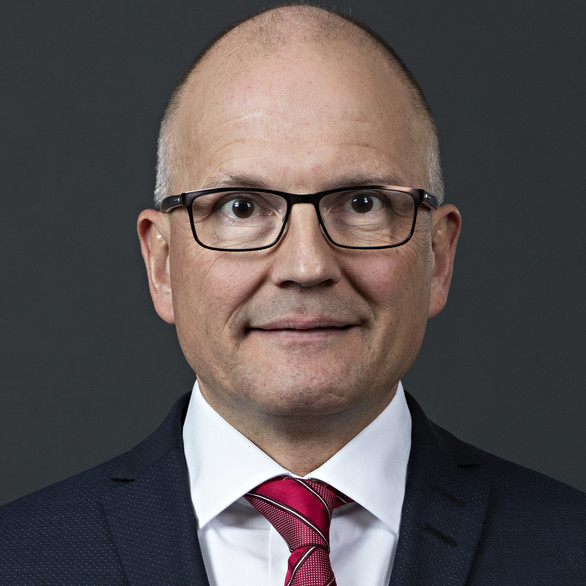 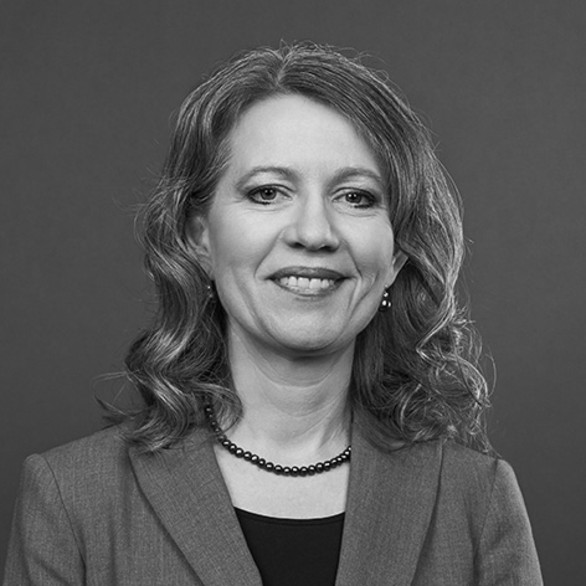 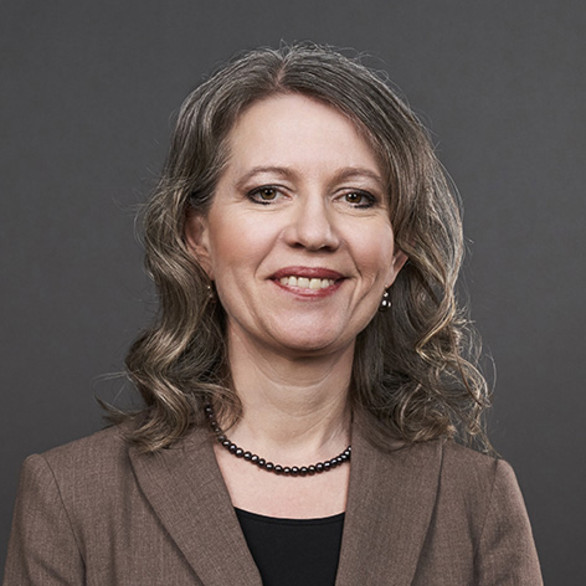