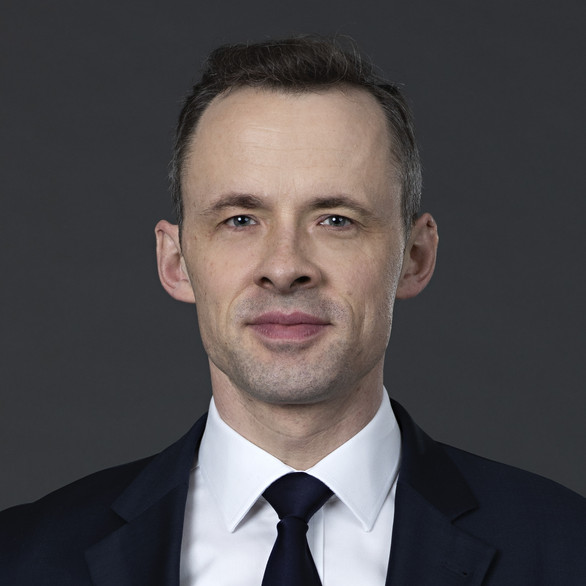 Christian is an experienced shipping and transport lawyer.

Christian advises Danish and international companies on all aspects of shipping, transport and international trade. His areas of expertise include shipbuilding contracts, the purchase and sale of ships and goods as well as financing, commercial contracts and corporate transactions.

As a qualified English solicitor, Christian has extensive knowledge of English law and the common law system, and he advises on legal matters in both civil law and common law jurisdictions.

Christian is a highly experienced litigator, defending clients' interests before the courts and in arbitration proceedings, e.g. in relation to disputes concerning shipping, transport law, insurance and listed companies' duty to disclose information. Among his clients are shipping companies and other transport companies, transport customers, public authorities, insurance companies and international funds specialising in the financing of dispute resolution.

Christian has completed an Executive MBA in International Shipping and Logistics. This has added a deep commercial understanding and strategic insight to the legal services provided by him.

Law Society of England and Wales

Solicitor of England and Wales

Right of audience before the Danish Supreme Court

The restructuring of a major Danish shipping company, including the re-registration of ships and companies in a large number of jurisdictions

Getting The Deal Through: Ports & Terminals – Denmark

Getting The Deal Through: Shipping