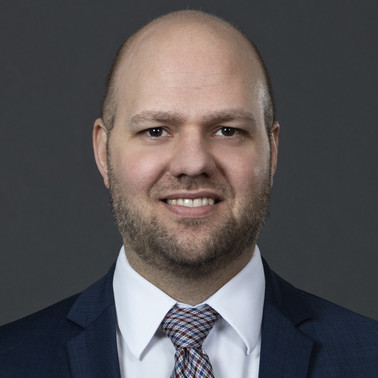 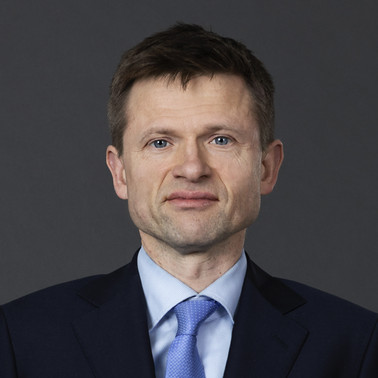 The global health crisis and economic downturn have increased awareness among EU member states with regards to investment in the health sector. Against this background, the EU Commission recently published a new set of guidelines for screening of foreign direct investment with a particular focus on the health care sector.

On the 25 March 2020, the European Commission issued at set of guidelines to ensure a common EU approach to foreign investment screening in a time of the public health crisis (“Guidelines”). The aim of the Guidelines is to preserve EU companies and critical assets in areas, such as health, medical research, biotechnology and infrastructures, that are essential for security and public order while at the same time not undermining the EU’s general openness to foreign investment.

The guidelines should be viewed in the light of EU’s general framework on investment screening which entered into force on 10 April 2019 (“EU Investment Screening Framework).

1) A European framework for screening FDI by member states on grounds of security or public order.

2) A cooperation mechanism between member states and the Commission.

3) A European Commission screening mechanism for FDI which affects projects or programmes of Union interest.

The EU Investment Screening Framework does not establish a requirement for member states to adopt or maintain screening mechanisms. Rather, the aim of the proposed regulation is to enhance transparency by streamlining investments of particular interest to the EU as a whole.

The newly issued Guidelines encourage Member States with currently no screening mechanism to set up such mechanism. Furthermore, the Guidelines encourage Member States meanwhile to use all other available options to address cases where the acquisition or control of a particular business, infrastructure or technology would create a risk to security or public order in the EU, including a risk to critical health infrastructures and supply of critical inputs.

The Guidelines can be found here.

Reopening the workplace – FAQ about employment and personal data